By BLACK OWN RADIO 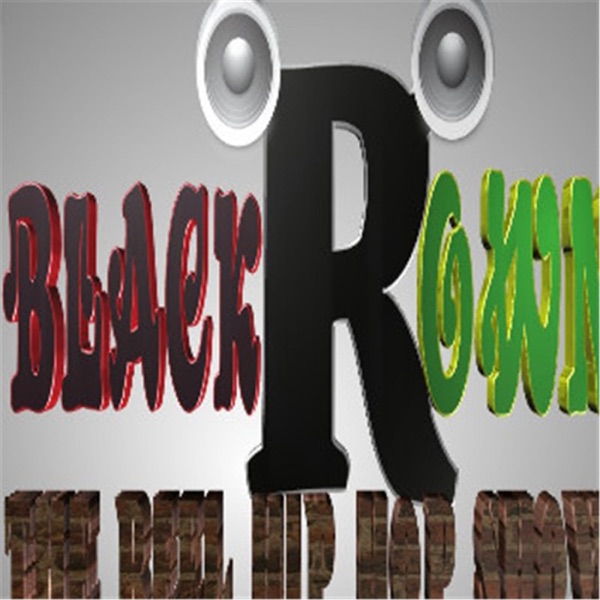