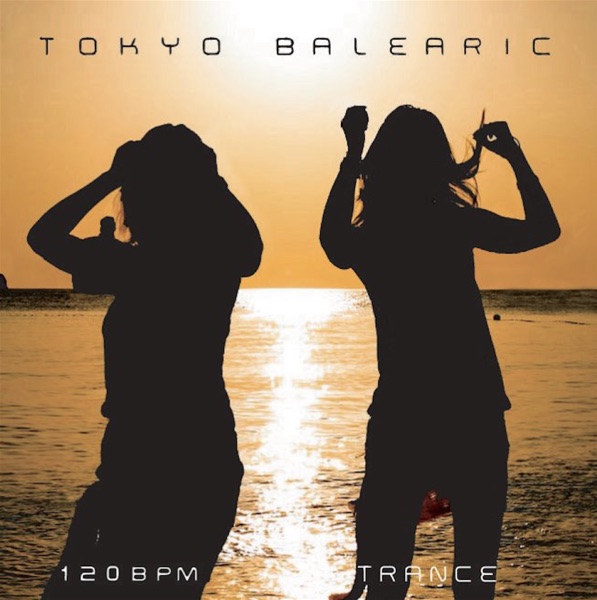 Also we had recorded top 1 on iTunes music podcast in Hungary,top 4 in UAE and Egypt,top 8 in Russia and Japan,many more in UK,US and other 155 countries.

DJ Marbo has been creating a brand new genre named Tokyo Balearic since 2006.

Tokyo Balearic Freaks Unite : Where are you? How are you?
Click "Yes" Tokyo Balearic facebook page www.facebook.com/TokyoBalearic
and we'll keep you informed.

Marbo is the driving force behind a revolution in music attitudes driven by a need to counter the recycling of old music and self-destructive behaviour so common in the clubs these days. Since the beginning of the acid house movement 1988 in the UK Marbo delivered genre destroying sets alongside DJ Harvey. That was a time when people found simple happiness, enjoyment and community in the music, much of which has been lost in the contemporary club scenes.

While disco has been enjoying a resurgence and the edit scene has been re-engineering old tracks into more contemporary house grooves, Marbo has uniquely extracted and untangled the soul, beauty and bass out of hi-tech trance and restructured it into futuristic disco powered soundscapes. It’s simple to listen to, highly emotive and brings us back to the roots of dance music – the feeling of just hearing a track that makes you want to move your body without thinking. This is the future of disco, and the beginning of a positive music revival.

The innovators and pioneering music makers such as YMO, Giorgio Moroder, Larry Levan (R.I.P.) Paradise Garage and Ron Hardy (R.I.P.) led us out of the darkness in the past and now we need to head into a brighter future. Whether we are in Tokyo, Beijing, Pyongyang, Paris, Baghdad, Kabul, Berlin, Barcelona, London or New York the world must find a common language.

Those in Tokyo being at the forefront of the technology devolution have created the new language of 120BPM Trance. Typically psychedelic or rave style Trance surges forward at 140+ BPM crushing all in its path and lashing people who demand an escape from reality with noise. It creates dissenters and turns people off but within its details lies a secret and infinite possibilities are unlocked by lowering the BPM and reclaiming the funk, tuning it to a natural human tempo. By learning from our past our DJ crew is rewriting our common language creating a new brighter future with a sound like no other. The Sound. 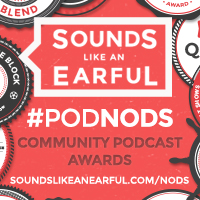